Almost one hundred years after Patek Philippe was founded in 1839, brothers Charles and Jean Stern acquired the business in 1932, having already made a name for themselves producing watch dials. Soon thereafter introducing the Calatrava, an emblematic range of watches that has been at the core of the collection ever since.

2020年欧洲杯赛程时间表Having recently turned 180 years old, Patek Philippe is the oldest independent family-owned watch manufacturer. Occupying a unique position in an industry of global conglomerates and multi-brand groups. Mr. Thierry Stern, the fourth generation of Stern leadership took on the role of Presidency from his father Mr. Philippe Stern in 2009. Having worked in numerous departments of Patek Philippe and in various countries, since joining the company in 1994.

With Mr. Thierry Stern at the helm, his father Philippe became honorary president. Shortly thereafter, he presented the Patek Philippe Seal with written and published directives that comprehensively defined the quality of Patek Philippe timepieces. In October 2014, Patek Philippe presented its 175th-anniversary collection. The world had anticipated with excitement at what the manufacture might have in store for the special occasion – and whether or not it could live up to the high standards set by the 150th-anniversary collection. In the special collection were timepieces that included the World-Timer with Moonphase Ref. 5575G and Chiming Jump Hour Ref. 5275P. As stunning as they were, all eyes were, at the time, drawn towards the collection’s crown jewel: the Grandmaster Chime Ref. 5175R – the most complicated and most expensive Patek Philippe wristwatch ever at the time of writing. Suffice to say, the 175th-anniversary collection was a rousing success.

During the opening of the Patek Philippe boutique at ICONSIAM2020年欧洲杯赛程时间表 in Bangkok, Thailand, The Hour Glass sat down with Mr. Thierry Stern to hear his thoughts on watch collecting and his journey at Patek Philippe thus far. 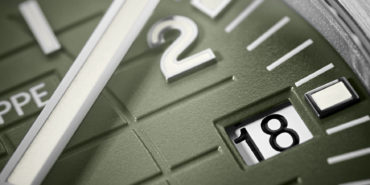 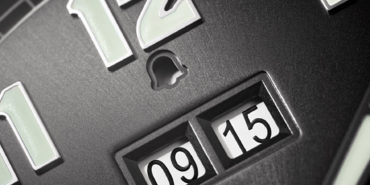 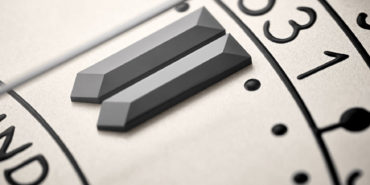 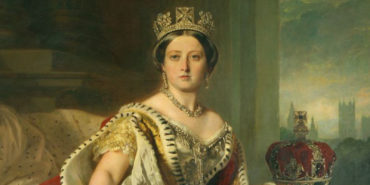 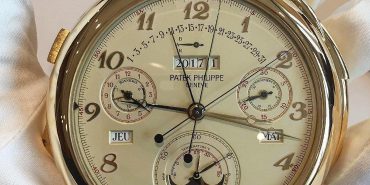 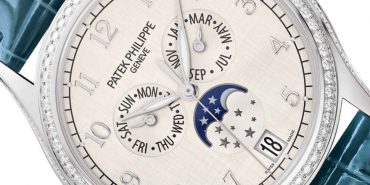 Every new Patek Philippe watch starts life as a puzzle